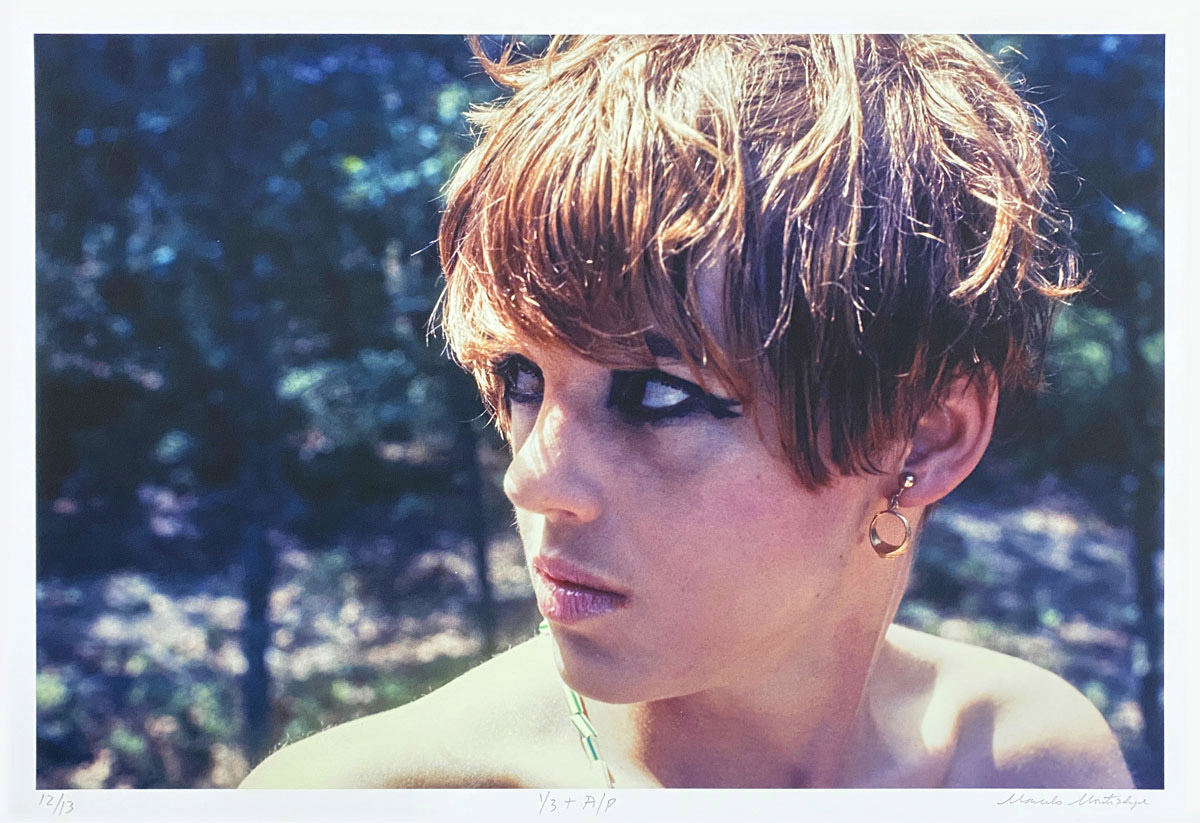 Marcelo Montealegre (Puerto Montt, Chile 1936) is a migrant photographer who has lived in New York City since 1968. His photography work has been related to photojournalism, documentary, film, countercultural movements, refugee organizations, and underground scenes.

Looking at Montealegre’s career in perspective, it is inevitable to consider that his work seems to be a crossroads of conversations where aesthetic and intellectual environments, protests, and critical discourses converge, where he collaborated and created his own language on the social horizon, perhaps because he believed that photography is a form of resistance.

In this regard, his production in New York since 1973 is influenced by his direct activism in political and artistic actions related to Chileans living in the Big Apple.

Around these places where several paths cross, in 2018, I had the opportunity to share with Montealegre during his stay in Miami. It was interesting to learn about his participation in the 1960s in a group of artists made up of Chileans and other Latin Americans living around Tomkins Square in Manhattan’s Lower East Side neighborhood. Among the artists and other creators were Jaime Barrios, Juan Downey, Nemesio Antúnez, Carmen Beuchat and Vicky Larraín (Chile), Waldo Díaz-Balart (Cuba), Rolando Peña (Venezuela), as well as César Vallejo and Manuel Peña (Colombia).

That same year I met Montealegre, Fuentes Angarita Collection decided to acquire a set of Untitled images from 1967 featuring iconic figures such as Andy Warhol and Edie Sedgwick. It is a series in which Montealegre recounts moments behind the camera during various film shoots directed by Warhol and other situations that occurred at The Factory studio, which was active from 1963 to 1968.

The desire to document experiences is part of a personal cooperative where the photographer wants to share his vision, interests, and dreams. Montealegre’s photographs review the themes he investigates as an explorer who does not seek heroic distinctions but somewhat vindicates the dignity of the people photographed in moments of transit, conflict, or struggle.