Metaphors of the Emergency
Videoart and Politics 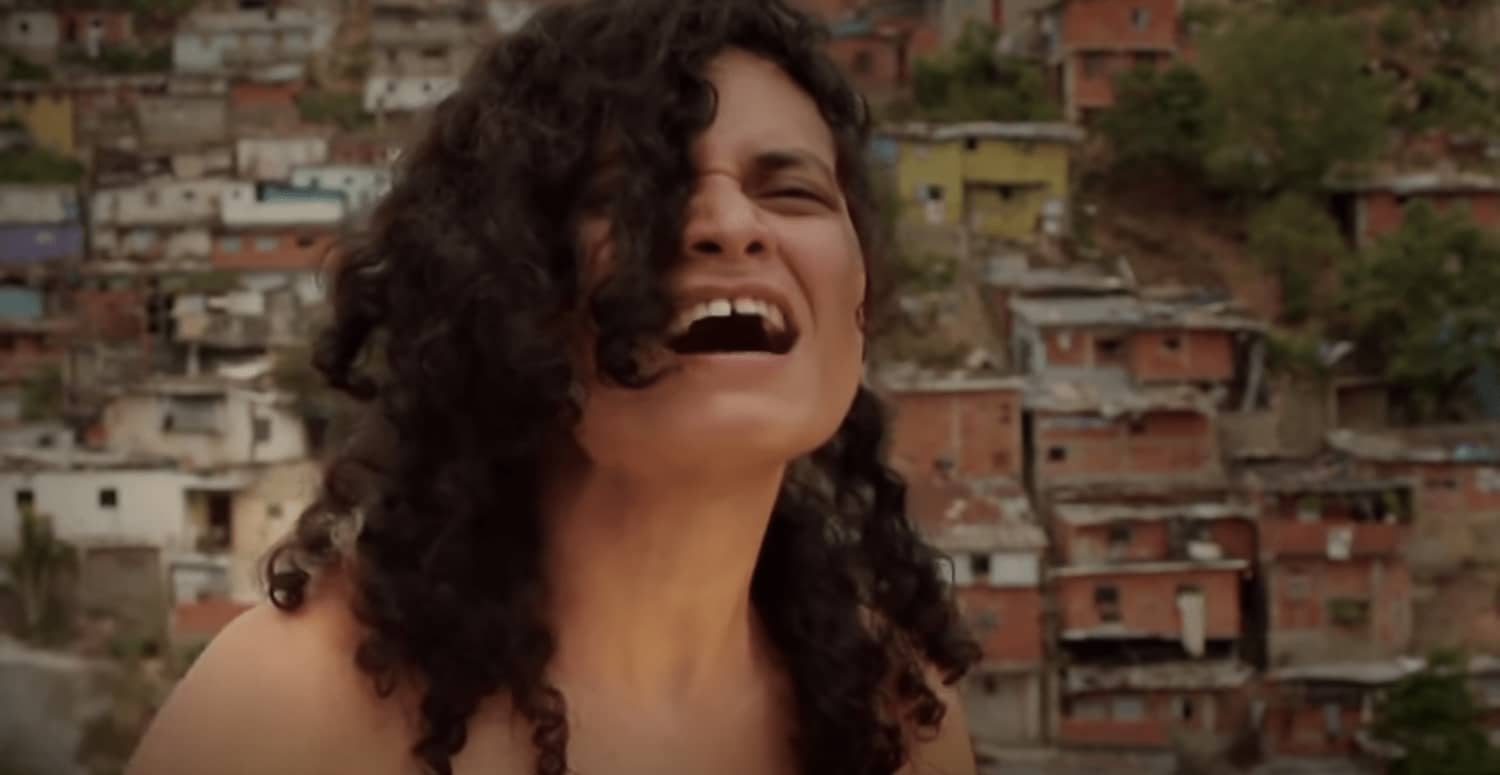 The present selection of works represents a partial but significant sample of how some languages are constructed, the emergent and in emergency voices, that are pronounced in clear manifestation of the democratic crisis: projected as a political, economic, social, and cultural crisis that Venezuelan society faces in the context of its recent history. It is about a series of creative experiences carried out in video that as a whole narrate a landscape, that is also a country, in the context of a culture in crisis; where the political is contained through unprecedented forms that overflows from an agonizing perspective, tragic, direct, any epical imaginary with which national identities are traditionally represented and conceived.
The metaphors of the emergency are those that come to life when there are no more recognizable references or familiar territories, they are the images of disenchantment, those that occur when everything has been lost and the vacuous horror precipitates; then, there is only the emergency of a community of sense reconstructed as language and as possibility of that to come. (…) 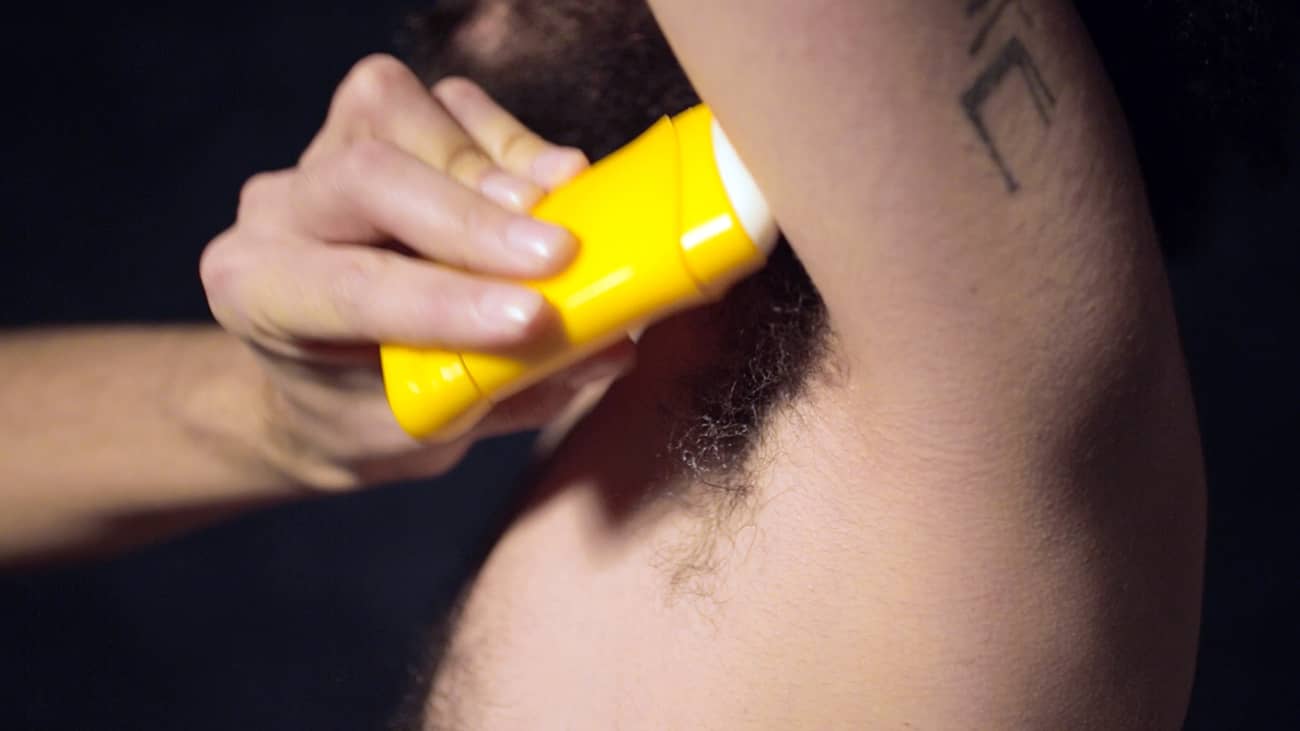 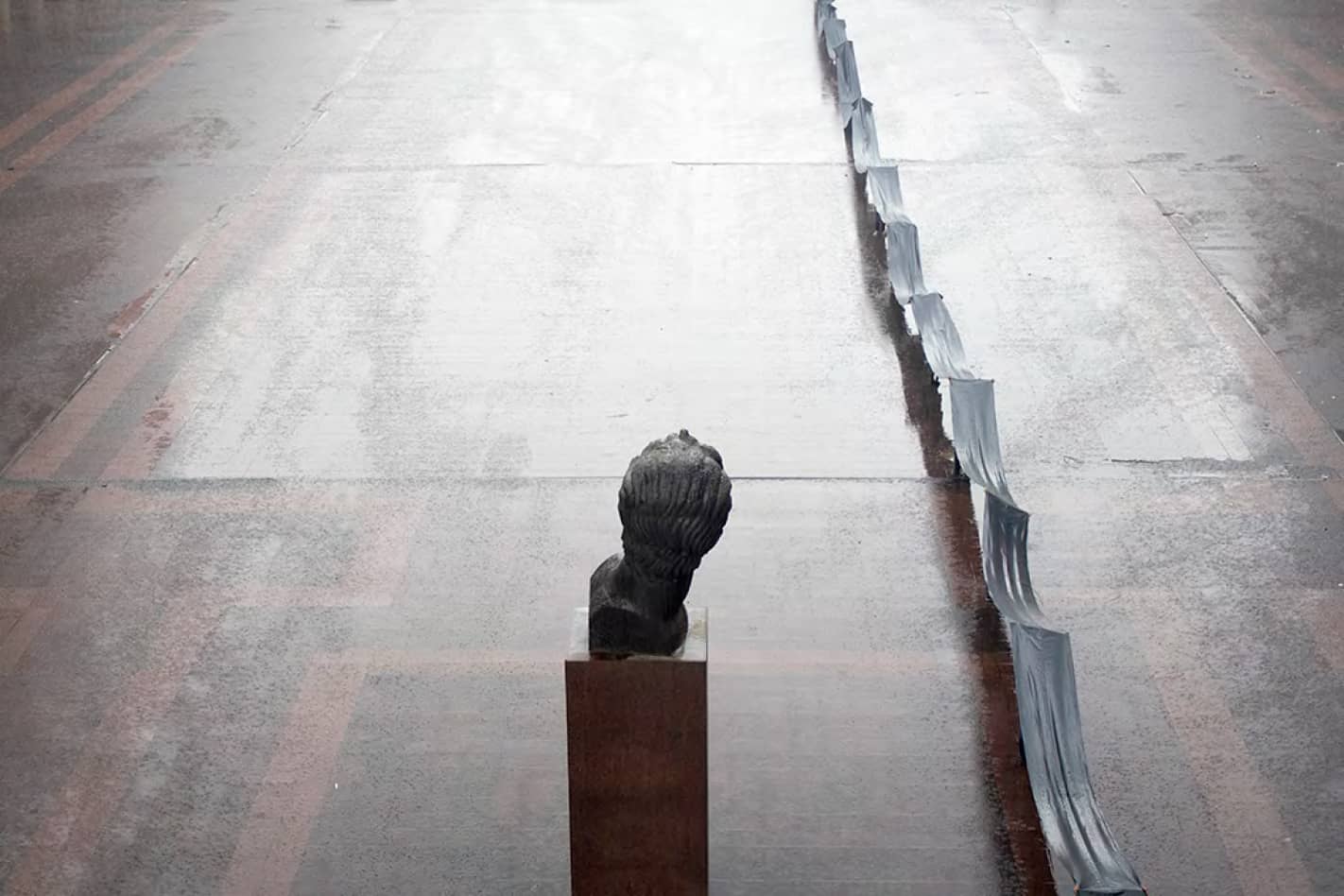 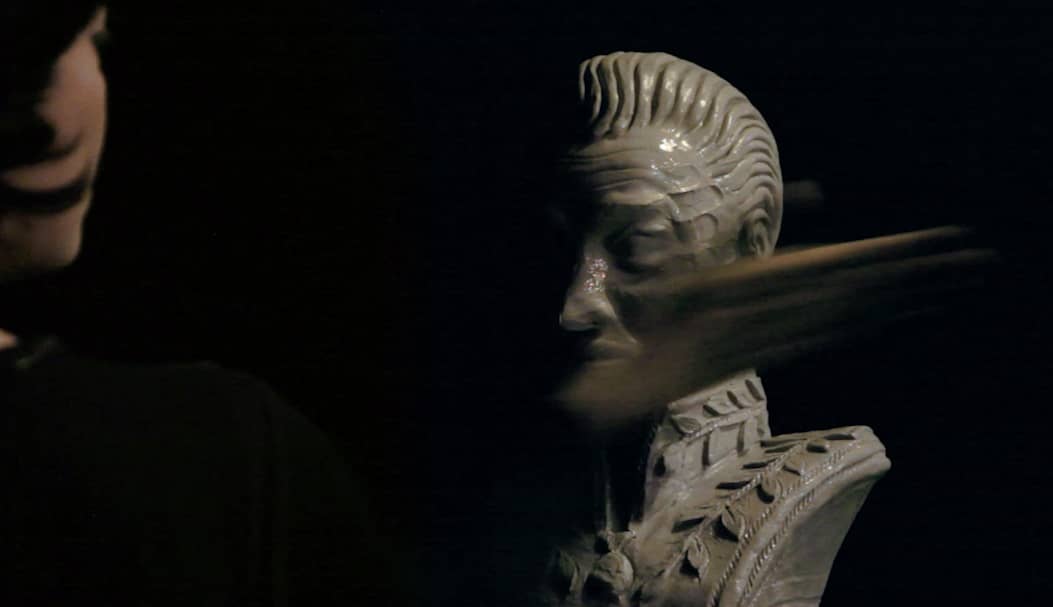 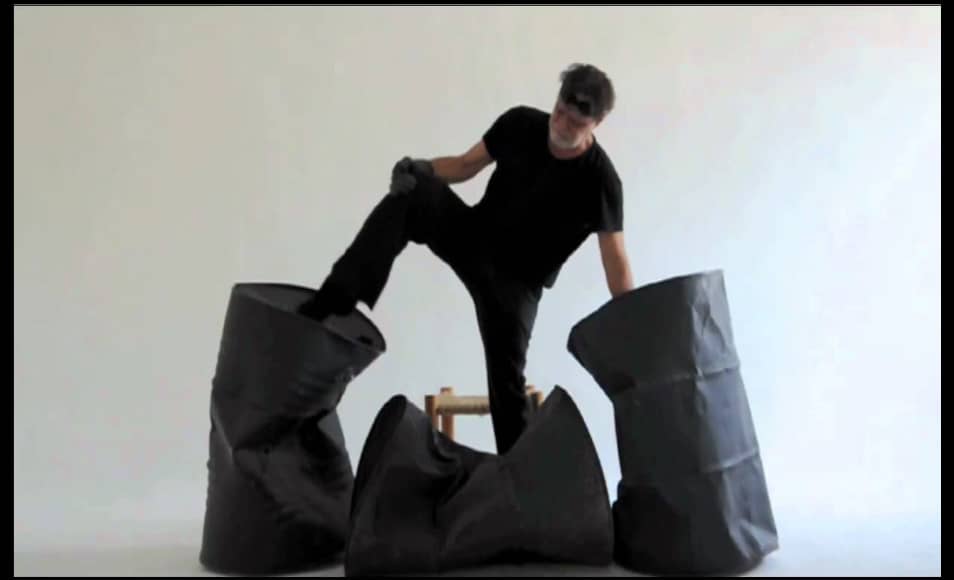