The effects of invisibility on Liu Bolin 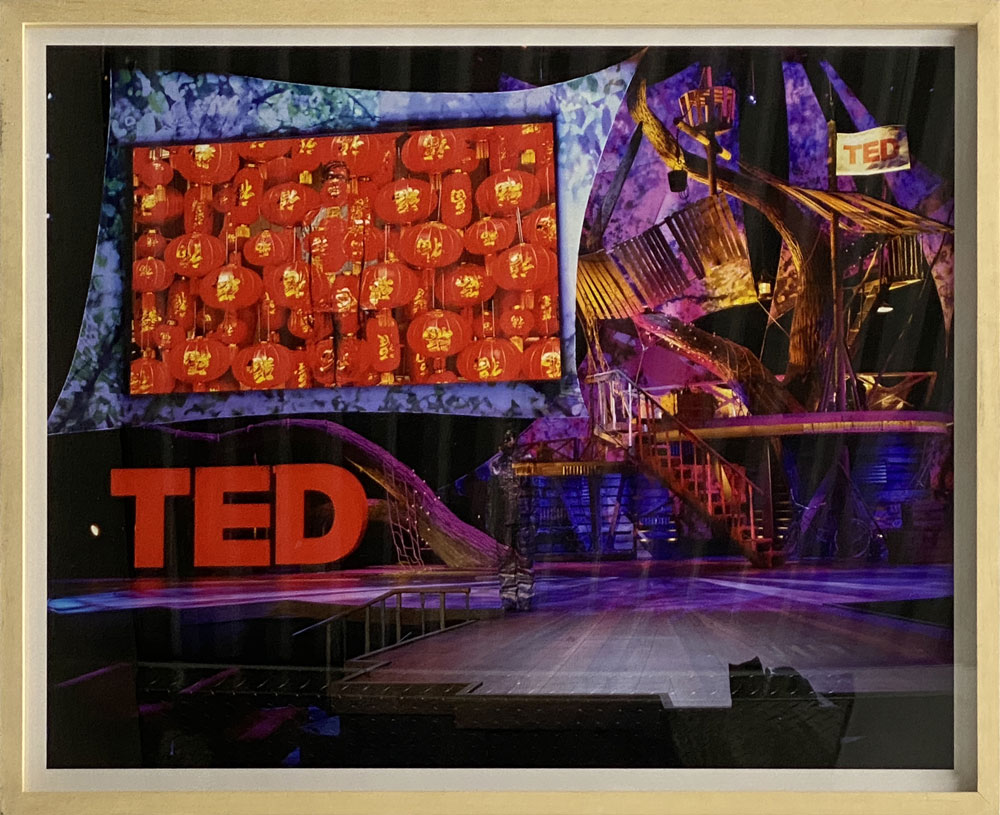 Liu Bolin was born in 1973 in Shandong, China, and studied sculpture at the Central Academy of Fine Arts in Beijing, graduating with an MFA in 2001.

Seeking to disappear into the public light certain issues related to labor and social conflicts were factors that influenced Bolin’s aesthetics. His work alludes to the impact of China’s economic superpower on men who are forgotten or made to seem invisible by the system, ignoring their human rights and adjustment problems.

According to this context, the artist consolidated the Hiding in the City series, where he paints himself to camouflage himself in a background that is often intriguing or controversial. Through this work, Bolin develops certain social activism with which he shows something about the tense relationship that many individuals live both in his country of origin and in other states where minorities who fight against inequality and injustice face harassment and intimidation, unfair trials, arbitrary detentions, torture, and other ill-treatment.

On this struggle between the weak and the strong, visible and invisible individuals, rich and poor, Bolin’s work proposes to give visibility to the most vulnerable, to those who do not want to be hidden for thinking differently.

Bolin knows well that art is a powerful medium to convey messages, communicate ideas and issues to seek with his work to give his opinion in countless solo and group exhibitions around the world.

Curiously, among Bolin’s works present in Fuentes Angarita, is Hiding in California, N 1 TED Hollywood, 2008, a photograph that anticipated his participation in the TED talk in Long Beach, California in 2013. In the image the artist accumulates bright colors, but above all ideas about multiplied identity. In the scene he appears duplicated in both an image that is projected in the upper left corner while standing in the middle of the room as a keynote speaker.