The mimetics in Robert Zuckerman’s portraits 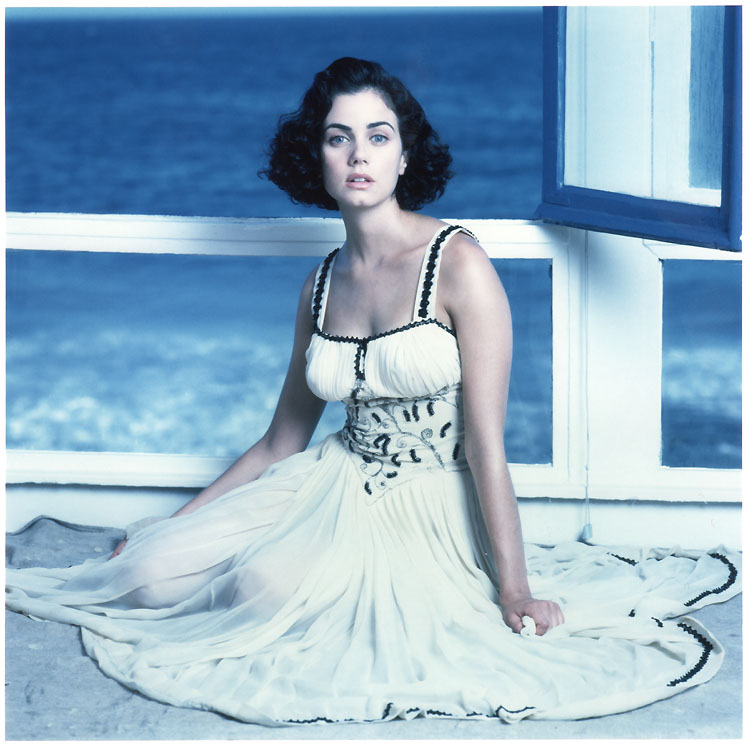 Robert Zukerman’s (b. 1955 Tampa d. 2022 Miami, United States) portraits of actors in the film industry have become iconic images that honor their subjects. His work represented reality in an almost documentary way with an expressive side far removed from artifice despite being related to a world where fantasy is often understood as a higher degree of imagination.

Contemporary cinema was for Zukerman a place where he found inspiration and the possibility of experimenting behind the camera with techniques and proposals linked to naturalism and expressionism that could challenge the guidelines of film shooting.

The masterful mastery of black and white, the backlighting, and the risky tendency to underexposure are some of the qualities of Zuckerman’s work, with which he defined a style so appreciated that a director of the seventh art would like to include in his work to give greater power to the narrative of his characters.

I suspect that Zuckerman as a photographer knew that Hollywood actors and he shared something in common: the idea of representation. His images announce the physical and psychological particularities of his subjects or what is the same, his photographs speak about the greatness in each one. This intellectual and cognitive process refers us to the meanings and interpretations that each subject has about reality. They are clues to their emotions, feelings, and frustrations.

In this respect, Zukerman, through his work, builds an eloquent language of gestures, postures, and clothing that seems to seek to avoid the ambiguity of non-verbal messages in order to show us the familiarity he achieved with all the people who came across his photographic gaze.

Zuckerman’s photographs are documents that add features about identity, and the information that the camera generates in images. Correspondingly, the approach he created reached to communicate codes about a social context where subjectivity permeates. This suggests a perspective on social behavior and the limits of memory that is exploited by the neutrality of the camera to show us life testimonies of subjects immersed in multiple personalities due to the profession they exercise as actors.

On those facts, the performative sense in Zuckerman’s photographs is a reflexive approach that looks like a mirror where analogous relationships are established between image and reality that connect us to aesthetic universes such as those inhabited by the painters of the sixteenth century who created a social thought to talk about the representation of reality and ideal beauty.