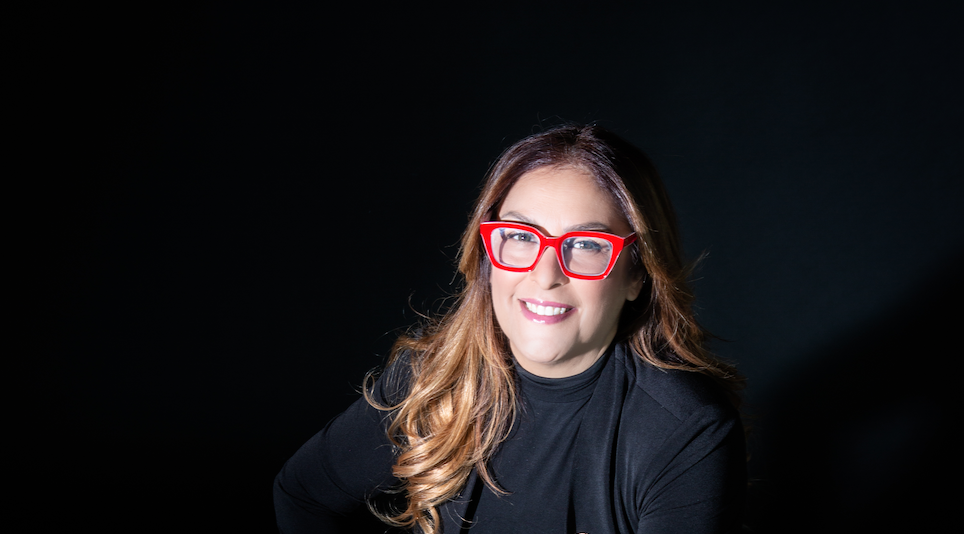 Believe that the best way to tell you about the Fuentes Angarita Collection (FAC) and how I started collecting art is by referring to the vision of the artists that make it up since in doing so, I am communicating the themes that in perspective guide it and give meaning to the work methodology behind it.

The story began in a convulsed environment by government provoked disputes of my country of origin, Venezuela, which from 1999 to the present has affected all forms of relationships and social behavior. Drama that I took advantage of to empathize with emerging artists when they were submerged in the epicenter of a standardized crisis that compromised all citizens’ welfare, provoking massive mobilizations as a form of protest.

Faced with these adverse circumstances, I considered that to operate effectively, it was necessary to create a non-profit organization that would serve as a legal personality to seek the artistic community’s common good. Thus was born in 1996 the Foundation for Emerging Art (FAE), whose main objective was to accompany and finance the creative processes and the realization of artists and other cultural creators related to empathy and solidarity.

The FAE began tracking strategies in the form of critical proposals that addressed issues of the national context; some of them related to social flows, politics, economics, migration, the changes, and tensions of censored art as well as those that addressed the failure of the modern utopias. The aim was to provide artists with the tools and resources to achieve the execution of their ideas.

FAE was also interested in the local displacement of other vulnerable communities such as the LGBTQ. We carried out various professional development projects and others related to the construction of their gender identity with them.

To address FAE’s mission in the conflictive context of a situation aggravated by scarce resources, it was necessary to set criteria that defined how artists could qualify for the organization’s benefits. This also helped to avoid the spread of state-funded paternalistic behavior.

The work generated an important collective satisfaction on the part of the artists who had been selected to receive some type of resource or economic aid that allowed them to move forward with their research. This gave rise to new bonds of solidarity. In fact, I am grateful for the experience of having worked with the artists and for their act of detachment in donating a work of their authorship for the support they had received from the FAE, a gesture that (unknowingly at the time) gave a sign of light to other projects that arose in the future.

From that kind of organic exchange, I understood that I had in my hands the opportunity to develop a social work and constitute a documentary record with emerging artists and some other established artists who were activating alternative mechanisms to get out of the crisis through the use of their creative processes.

As time went by, FAE’s work was affected. I was forced to migrate to the United States precisely because my family’s life was compromised due to the political system that continues to exert humiliations on the Venezuelan people. In this context, the FAE closed operations.

Now with the United States as a stable scenario that offered me guarantees in terms of freedom, security, and prosperity. I was managing to preserve the integrity of my family, achieve American citizenship and conquer other professional issues that ended up motivating me to give continuity to the spirit of FAE through a new non-profit organization: Arts Connection Foundation (ACF) an entity created in the year 2006 to offer training programs and support to the community from the experience with art.

That same year I decided to take advantage of the collection of works from that documentary record that I had received through the ACF, to found Fuentes Angarita Collection with the purpose of collecting the works of artists who explore the construction of identity, new aesthetics of representation of the social imaginary and the creation of new paths in the face of the threats of political systems that endanger the humanity or dignity of people.

From this premise, FAC has built a significant set of insights by artists who reflect on their concerns about their environment and other territories through the use of media such as photography, video, installation, and performances. 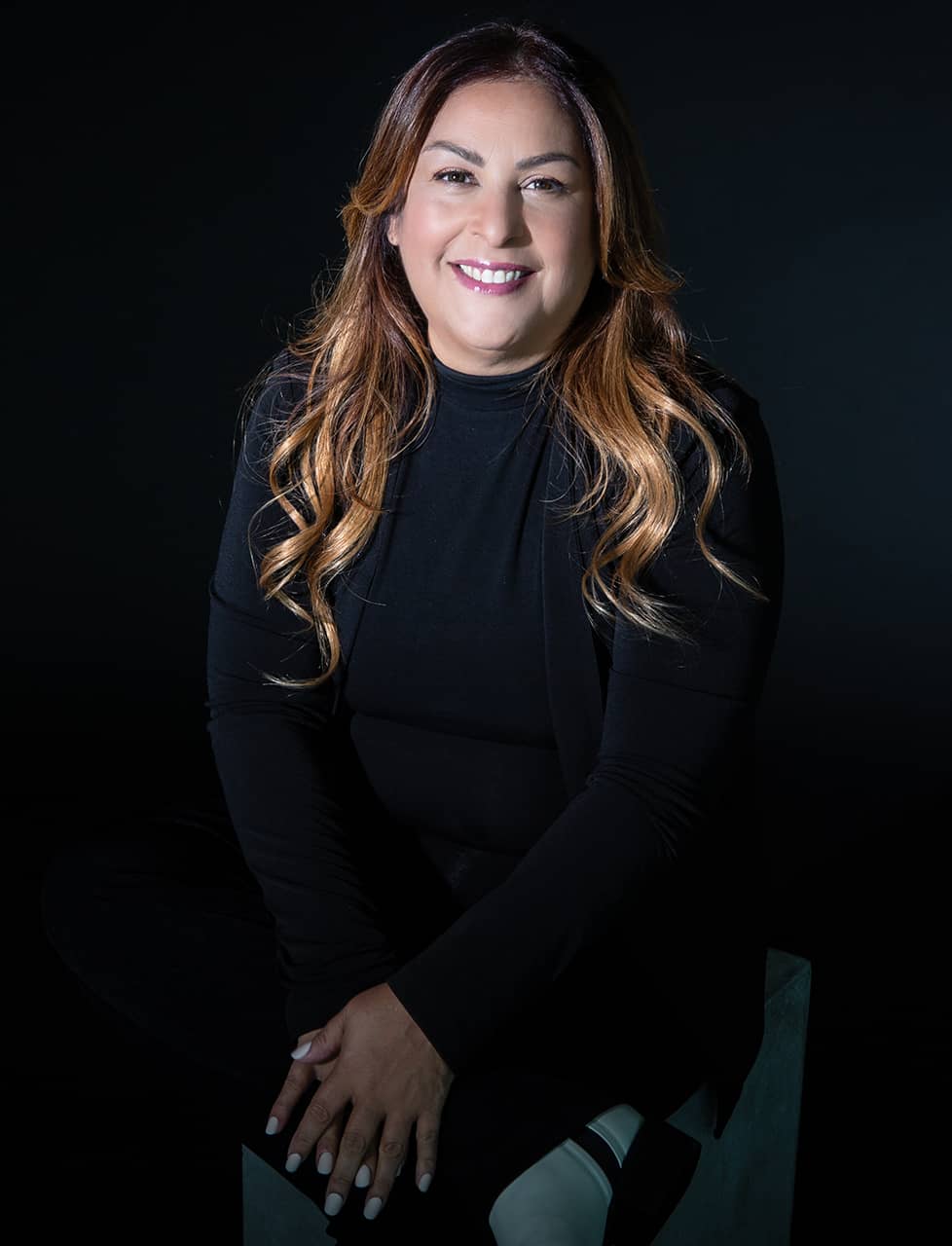